It is with great pleasure that we announce David Sonde as our new head varsity ice hockey coach.  Coach Sonde will be overseeing the entire ice hockey program, specifically as the head varsity and head middle school coach. Coach Sonde brings a players first coaching philosophy that will benefit all levels of our program.

Coach Sonde comes to Bullis after growing up in Bowie, MD where he played high school ice hockey for DeMatha and for Bowie Hockey Club.  For college, he attended and played at Ithaca College in New York.  Most recently, he has been coaching at the youth level at Metro Maple Leafs, Howard County Youth Hockey and Bowie Hockey Clubs. Coach Sonde is also a private instructor working with players from 8U to Adult across all levels of play.  He brings a wealth of knowledge in not only hockey, but leadership. We look forward to Coach Sonde guiding the Bullis ice hockey program to future success. 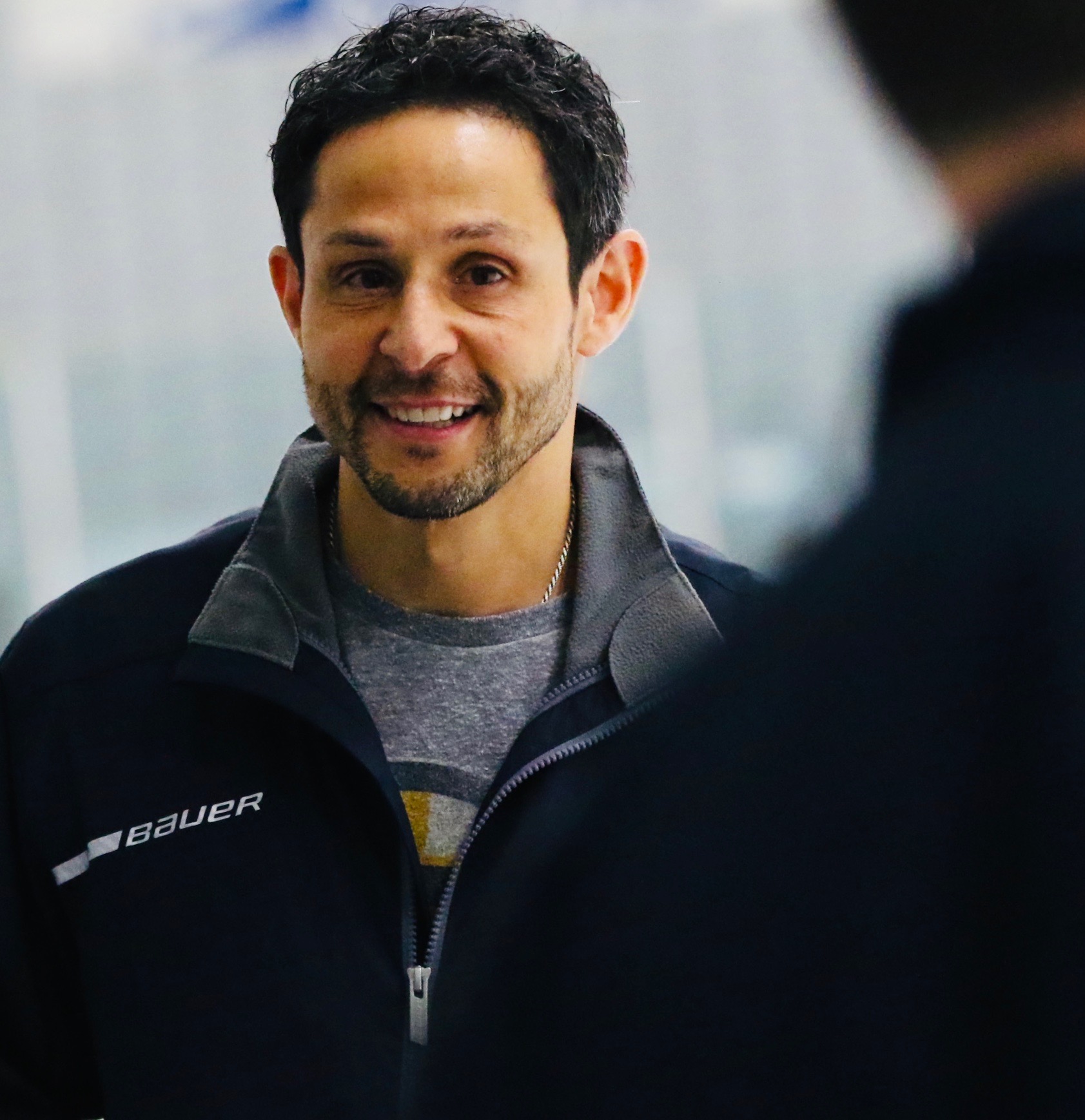 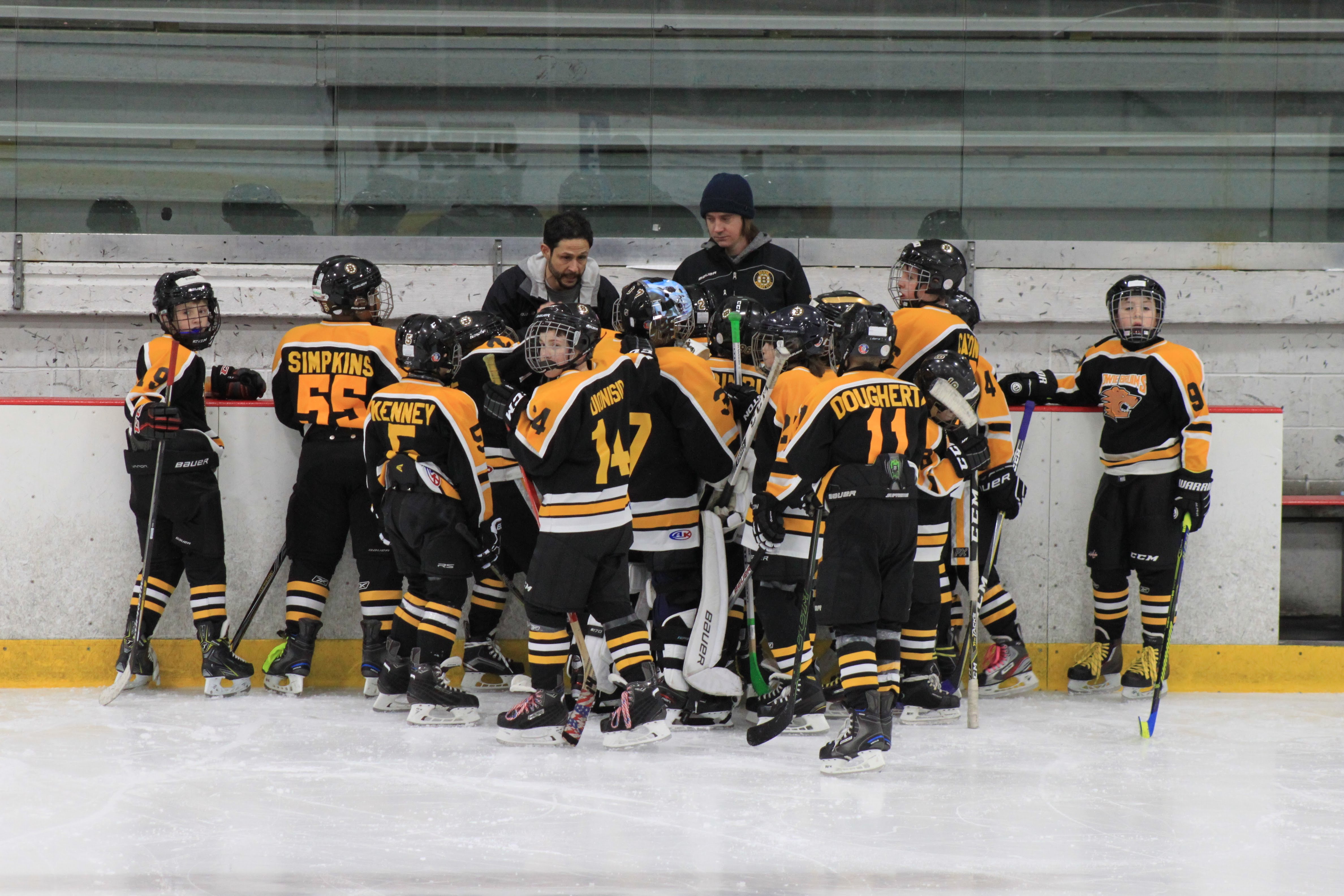 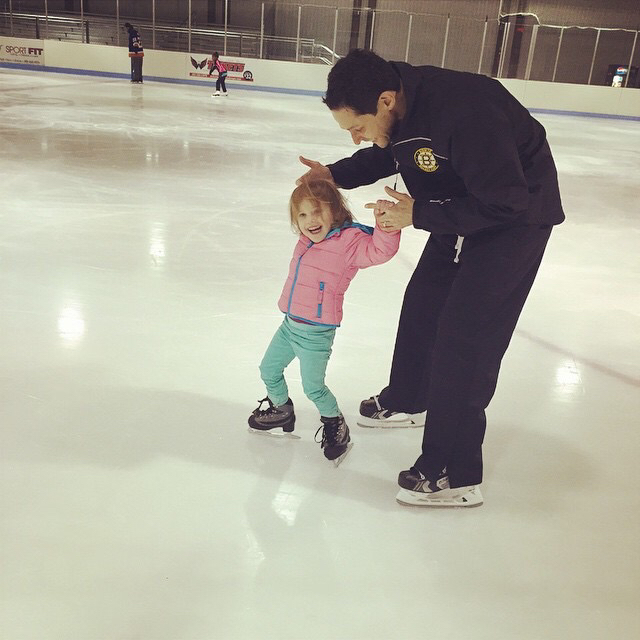