The history of the boy's swim team began in 1948. The first few seasons were not so successful. Competing against area prep schools and military academies, Bullis experienced more losses than victories. However, there were some successful endeavors. In 1950, the medley team earned the program's first record time in a meet at Ambassador Pool. Furthermore, the1954 swim team competed in the annual District of Columbia AAU Tournament and placed third overall in its first year of participation in the event. By 1956 the sport of swimming began to flourish at Bullis. Twenty-five young men showed up the first day of practice and competed for a spot on the team. A try-out period ensued and the team was ultimately cut down to 13 members. The high turnout of swimmers at the season's start not only represented therise of the sport on campus, but also allowed Bullis to field a much more competitive team in the years that followed.Three years later Bullis experienced its most successful season ever. In a meet against Charlotte Hall, Bullis set 3 pool records. George Tydings swam the 40-yeard freestyle in 20.5 seconds and John Burwell turned in a time of 1 minute and 5 seconds in the 100-yard butterfly. Lastly, the 160-yard relay was swum in a record 1 minute 25 seconds by John Burwell, Kurt Wimmer, Bill Cole, and Jon Meyers. In the late 1960's, due to the inherent difficulties of the school's move from Silver Spring, MD to itscurrent Potomac, MD location, swimming ceased to exist as an extracurricular activity at Bullis. However,in 1970 the sport was revived and the team entered into the Interscholastic Athletic Conference (IAC).In later years, C.J. Appleton set an IAC record for the 100-yard butterfly and Clay Britt set a national Prep School record in the 100-yard backstroke. Both of these acheivements came in 1978 along with a 5th place finish by the team in the Metro Championships. To date, the Bulldogs have not won any team IAC / ISL Championships, but have fielded competitive teams each season and continuing to break school records. Individually in 2018, senior swimmer John Sita was named an All-IAC swimmer. and currently holds five individual records and a part of all three relay recording-holding teams. John also took top places at the 2018 WMPSSDL Championships in the 100M Breaststroke (1st Place) and 200M Individual Medley (2nd Place). John also took 3rd place at the 2018 Metros in the 500M Freestyle. Coach Daniel Rhinehart has recently taken over the helm as the Bullis Swimming coach and looking to build a strong program in the pool. 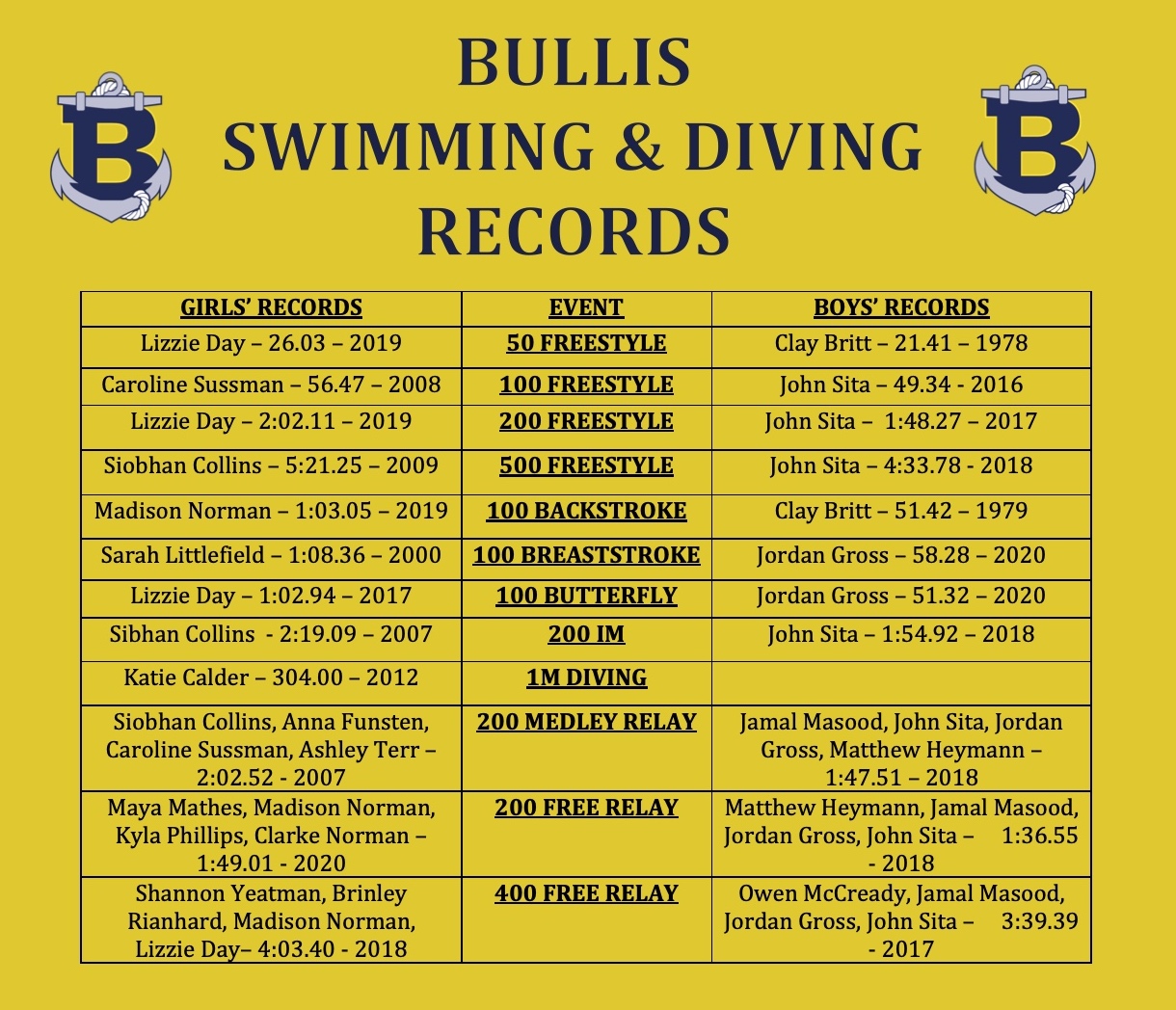 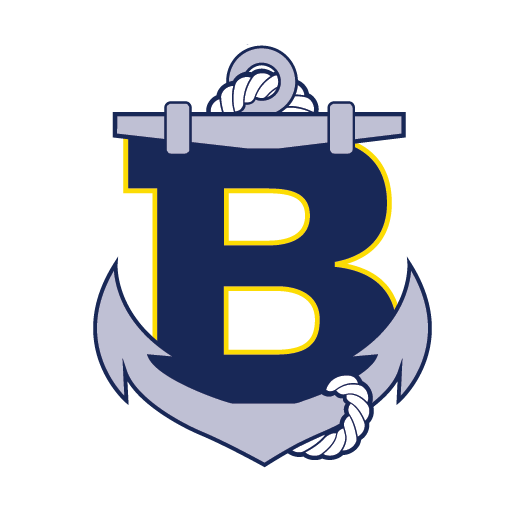