In the early years of its athletic history, Bullis generally fielded two football teams, a Varsity Team and a Prep Team. The Prep team was generally comprised of post-grad students who were using an additional year to help prepare them for the Naval Academy or garner additional scholarships to sought-after colleges and universities.

In 1947, the team began a successful history. The âLittle Admirals,â as they were affectionately called in those early years, went 8-0 until the last game. The last game of the 1947 season, Bullis Prep played the Marianapolis Academy in the âShoe Bowlâ in Lynn, Massachusetts for a 6 - 6 tie to become the 1947 Co-Title Holder, Eastern U.S. National Prep School Football Champions. The 1947 Bullis Prep Football team was inducted into the Bullis Hall of Fame in recognition of their accomplishments.

Bullis began a varsity team in 1948 and started off strong with a record of 6-1 in its first season. After several coaches in the beginning years of a varsity program, Jerry May took over as head coach in 1960. The first few years were building years, which ultimately led to Bullisâ first undefeated season in 1964, finishing with a record of 7-0. Coach May put in nine great years of coaching football in his time here at Bullis. After his last year in the football program in 1964 Coach May went on to coach the Bullis Golf, Cross Country, and Track for many years. The Bullis alumni host a golf tournment in May every year in his honor.

In 1968 Bullis joined the IAC and has since been in this league for all boys athletic programs. Walt King became head coach in 1976 and led the Bulldogs through 11 successful seasons. In 1979 he led his football team to the first ever IAC Champion in football. Over the course of the 1999, 2000 and 2001 seasons, Coach King led Bullis to a 19 game winning streak. Walt Kingâs 25 years of dedication led to an impressive career, 13 winning seasons, several undefeated seasons and countless All-IAC team members. Coach Walt King was inducted into the Bullis Hall of Fame in 2009.

After the King era, Bullis struggled to find their footing until 2010 when Pat Cilento joined the Bullis community. He was named Head Coach in August of 2010 and took a team that finished 2-8 the previous year to a 6-4 finish. Coach Cilento was looking to put Bullis football back on the map and led the Bulldogs to their first ever outright championship in 2011. Bullis football added three more IAC championships in 2013, 2014 and 2015 while sevnding top athletes to major college programs across the country. 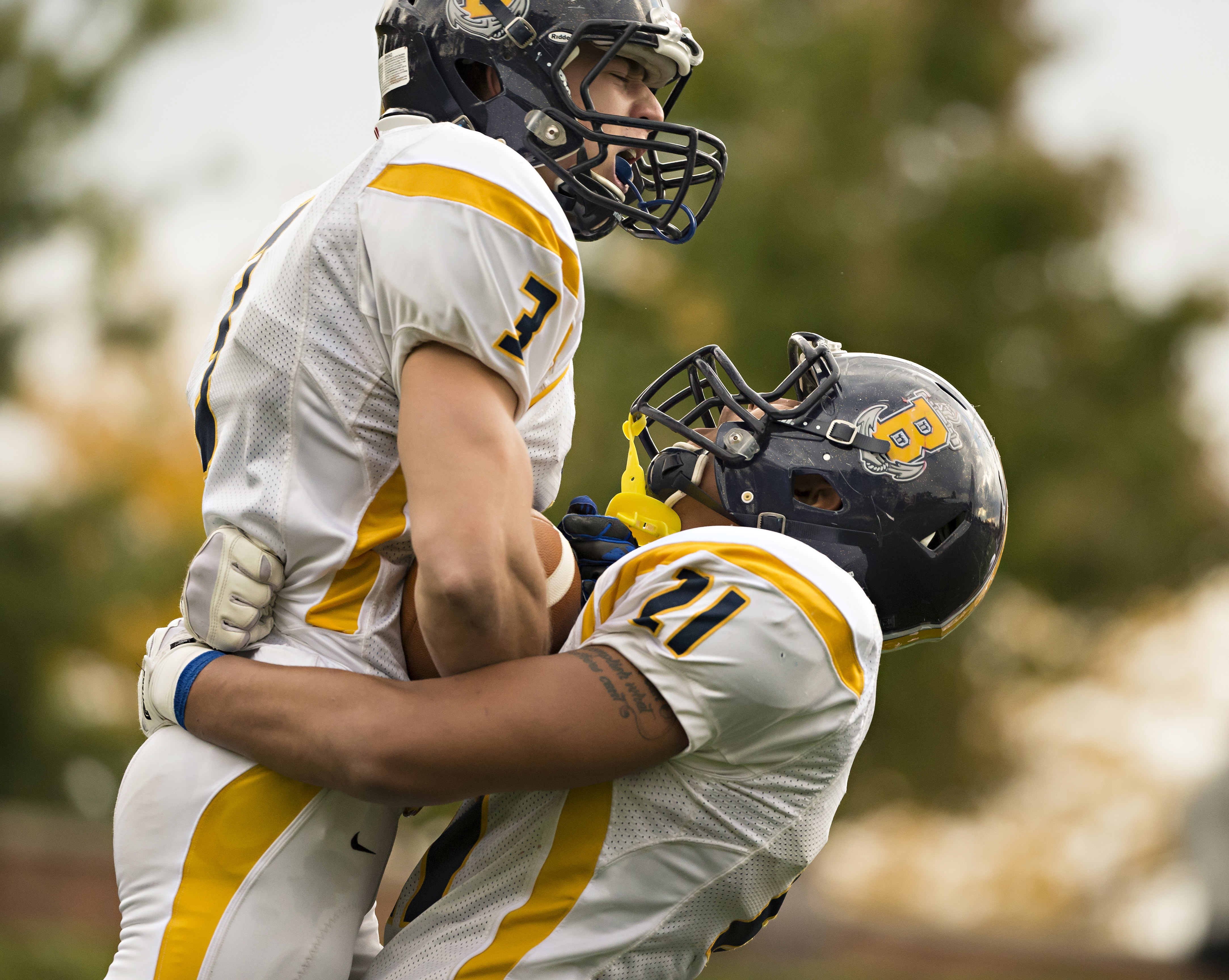