The Bullis Varsity Boys soccer program began in 1967 with Coach Preston Campbell who led his âLittle Admiralsâ to a 4-8-1 record in their inaugural season. The following year the Bullis squad entered into the IAC. In the 1976-1977 winter season Bullis won its first IAC championship under Coach James Julianna. After that championship season, Doug London came to Bullis and became the last head coach of soccer while it was a winter season varsity sport.

In 1978 Doug London stayed as head coach as soccer as it moved into the fall season as a varsity sport. Over the next 19 seasons, Coach London amassed over 200 wins and led the Bulldogs to six IAC Championships.Four of those championships came in consecutive years from 1991-94 when Londonâs team went an impressive 66-6-5 over that time.

Bullis soccer earned its seventh IAC title in 1994, when it posted a 19-0-1 record and was ranked #1 by The Washington Post. Coach London earned Coach of the Year honors by The Washington Post after that season, when his team was also ranked in the top 10 nationally by the National Soccer Coaches Association of America. Doug London coached the boys soccer team at Bullis for 20 seasons, compiling a 210-113-27 record. He was inducted in the Bullis Hall of Fame in 2009.

The 2000 season brought about another successful team. The Bulldogsâ overall record was 16-5-1, and their first place IAC regular season finish gave them the league title once again. The 2005 season, under the guidance of coach George Moore, finished with a 17-1 overall record and undefeated IAC record of a perfect 10-0 giving them another IAC title. Coach Moore was awarded the Examinerâs âCoach of the Yearâ in 2005. In 2006 he won another IAC title, and then stepped down from coaching after 9 season and 4 championship teams.

After coaching the Girls Varsity Soccer team for two years in 2006 and 2007, alumnus and current Boys Athletic Director Andres Parra â99 took over the Boys Soccer program in 2008. Coach Parra is excited for the 2018 season, which will be his 10th at the helm of the program. 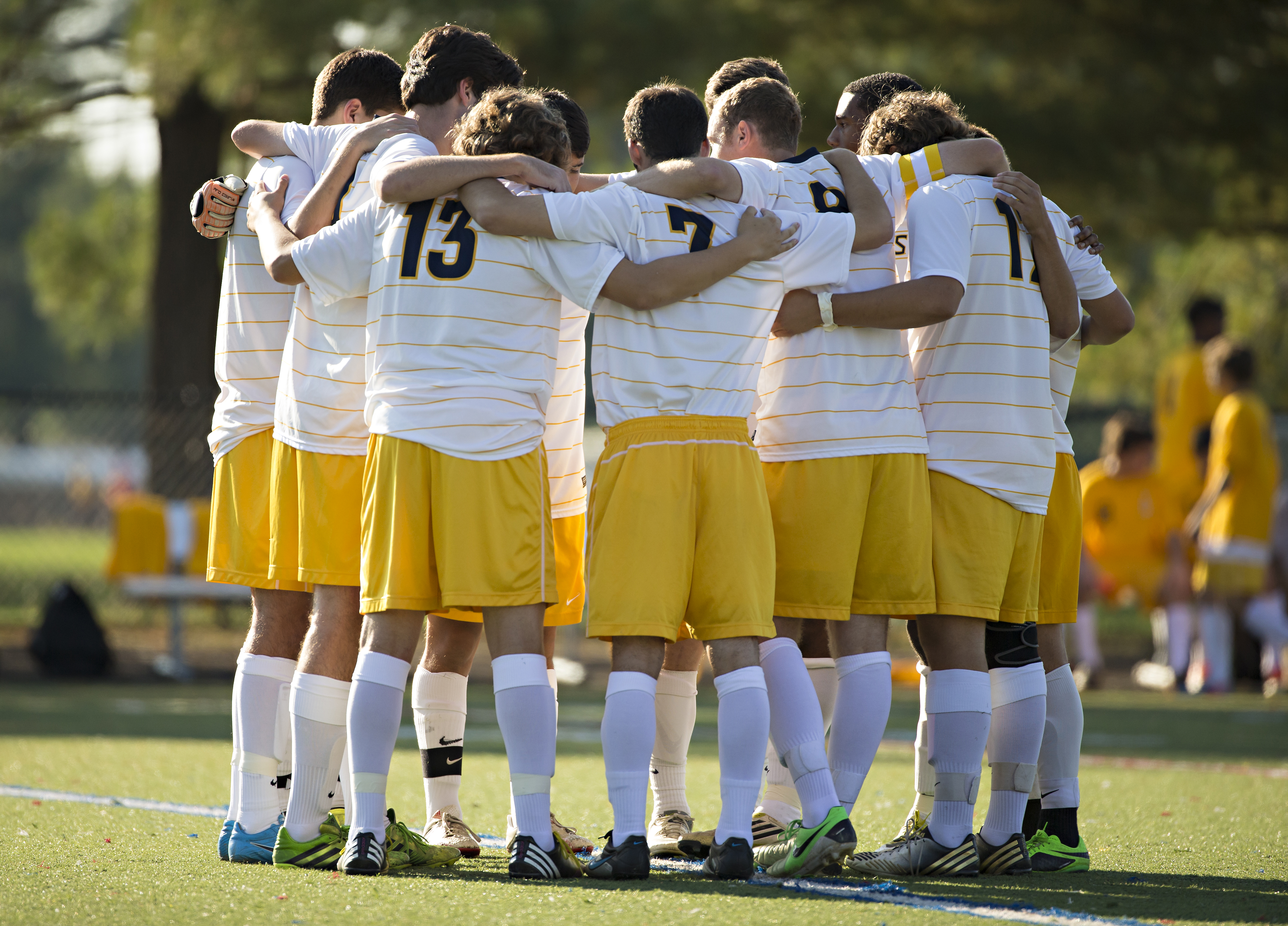