Share to FacebookShare to TwitterShare to LinkedInShare to PinterestShare to EmailPrint this page
Three Bullis Alumni Inducted Into Athletics Hall of Fame
October 15, 2018

Three Bullis alumni were celebrated during our Friday Homecoming festivities and inducted into the Bullis Athletics Hall of Fame. Congratulations to these talented alumni on their accomplishments. 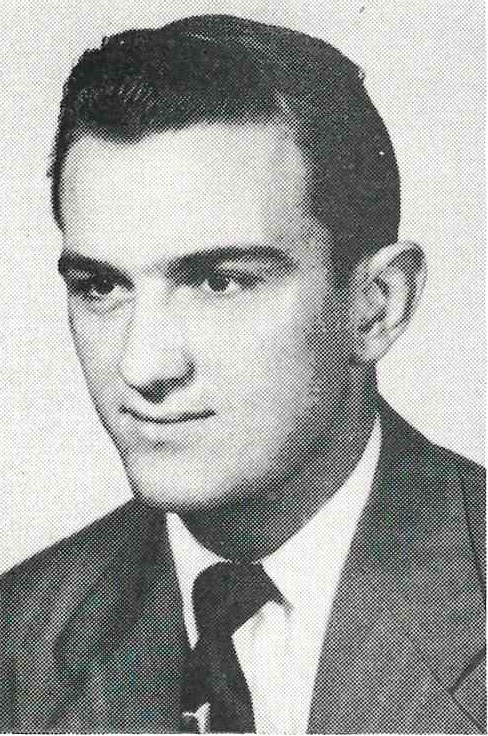 Theodore "Ted" Kukowski was a three sport athlete who lettered in football, basketball, and baseball during his two years at Bullis. As a member of the football team, he was on the 1947 co-championship Bullis Prep team that beat both the Navy and Army plebe teams.Ted was voted the Bullis Outstanding Athlete in 1949 after being a captain of the football team, a consistent team leader in points of the basketball team, and strong leader for the baseball team.

Following his career at Bullis, Ted went on to play three years of football at Syracuse University, following one year at the United States Naval Academy.At Syracuse, he was named the team's Most Valuable Player in 1953 and was named to the All-Eastern Team by the writers association.Following his senior season, he was drafted by the National Football League to the New York Giants. 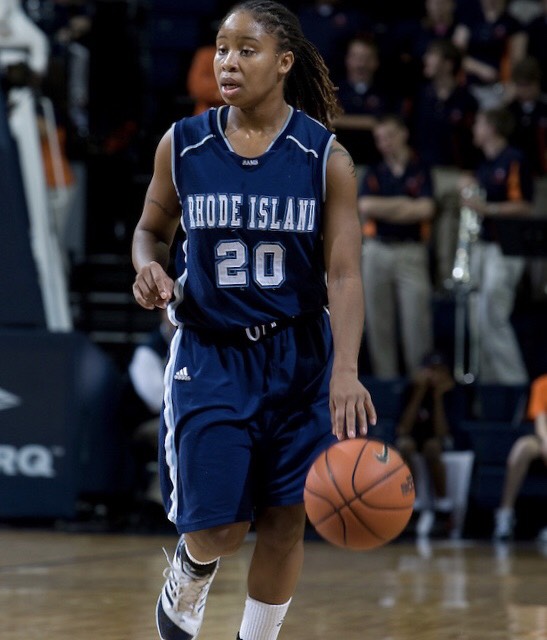 Safiatu "Safi" Mojidi was a four year letter winner for the Bullis varsity girls basketball team.Safi was a three year starter and a member of three ISL AA division championship teams in 2001, 2003 and 2004.In 2004, Safi was named Montgomery County Player of the Year and was named to the All-Decade team in 2009 by The Montgomery Journal. Safi was a three time All-County, All-Montgomery Journal, and All-Independent School League selection, as well as a two time Best of Maryland All-Tournament team selection, and a McDonald's All-American nominee as a senior.

Upon graduating from Bullis, Safi went on to play collegiately at the University of Rhode Island where all types of records would be set. Ranked in the top five all-time in career games played (116), games started (111), points (1,601), assists (354), and steals (231), Safi set the school record in both three-pointers made (185) and minutes played (3,829).In 2005, Safi was named URI Newcomer of the Year and was an Atlantic 10 All-Conference selection in 2006, 2007 and 2008.In 2008, Safi was named the Women's Basketball Player of the Year and the URI Female Collegiate Athlete of the Year.For all of the accomplishments at URI, Safi was named to the Atlantic 10 Women's Basketball Legends class of 2016. 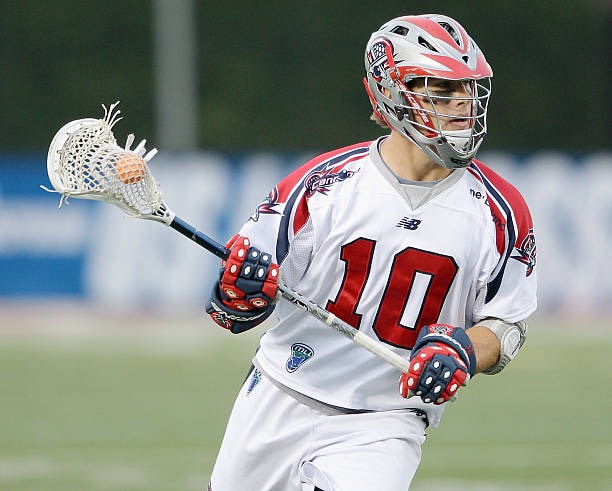 In his three years at Bullis, Brad Ross made a strong impact on Bullis athletics, becoming a three year letter winner in lacrosse and football. As a lacrosse player, Brad was a three year starter and a captain his senior year. He was a two-time All-County and All-State selection (2003 and 2004), and an All-American selection in 2004.In 2004, Brad was named 1st Team All-Met by The Washington Post, 1st team All-County by the Gazette, The Maryland State Team for Seniors, and was a C. Markland Kelly award finalist for the best player in the state of Maryland.

After graduating from Bullis in 2004, Brad played lacrosse at Duke University, where he was a two-year captain and three-year starter at midfield. Brad led the team to three consecutive Atlantic Coast Conference (ACC) titles in 2007, 2008, and 2009.In his time at Duke, he had a pair of NCAA tournament championship berths in 2005 and 2007 totaling a NCAA-record 73 wins over five seasons. Brad graduated from Duke with over 100 career points, ranking him among the top midfield point-getters in Duke's program history. Off the field, he was just as successful, earning two USILA Scholar All-America nods while being named to the ACC All-Academic team in 2007 and 2008. Brad was a finalist for the NCAA Division I Lowe's Senior Class Award in 2008 and 2009.

In 2009, Brad was drafted by Major League Lacrosse (MLL) to the Toronto Nationals, where he helped lead the team to the MLL Championship. In 2011, he once again won the MLL championship as a member of the Boston Cannons and was named to the MLL All-Star roster.He concluded his playing career after four successful seasons.

While still playing professionally, Brad became an assistant coach at Brown University in 2009. In 2010, Brad was named associate head lacrosse coach for Bryant University where he led the Bulldogs to three Northeast Conference tournament titles and back-to-back NCAA tournament appearances, from 2010-2014. In 2014, Brad joined Ohio State University as the men's assistant lacrosse coach, as well as the the team's offensive coordinator and recruiting coordinator.In 2016, Brad was elevated to the team's associate head coach.