Share to FacebookShare to TwitterShare to LinkedInShare to PinterestShare to EmailPrint this page
Moise Fokou '04
October 3, 2016 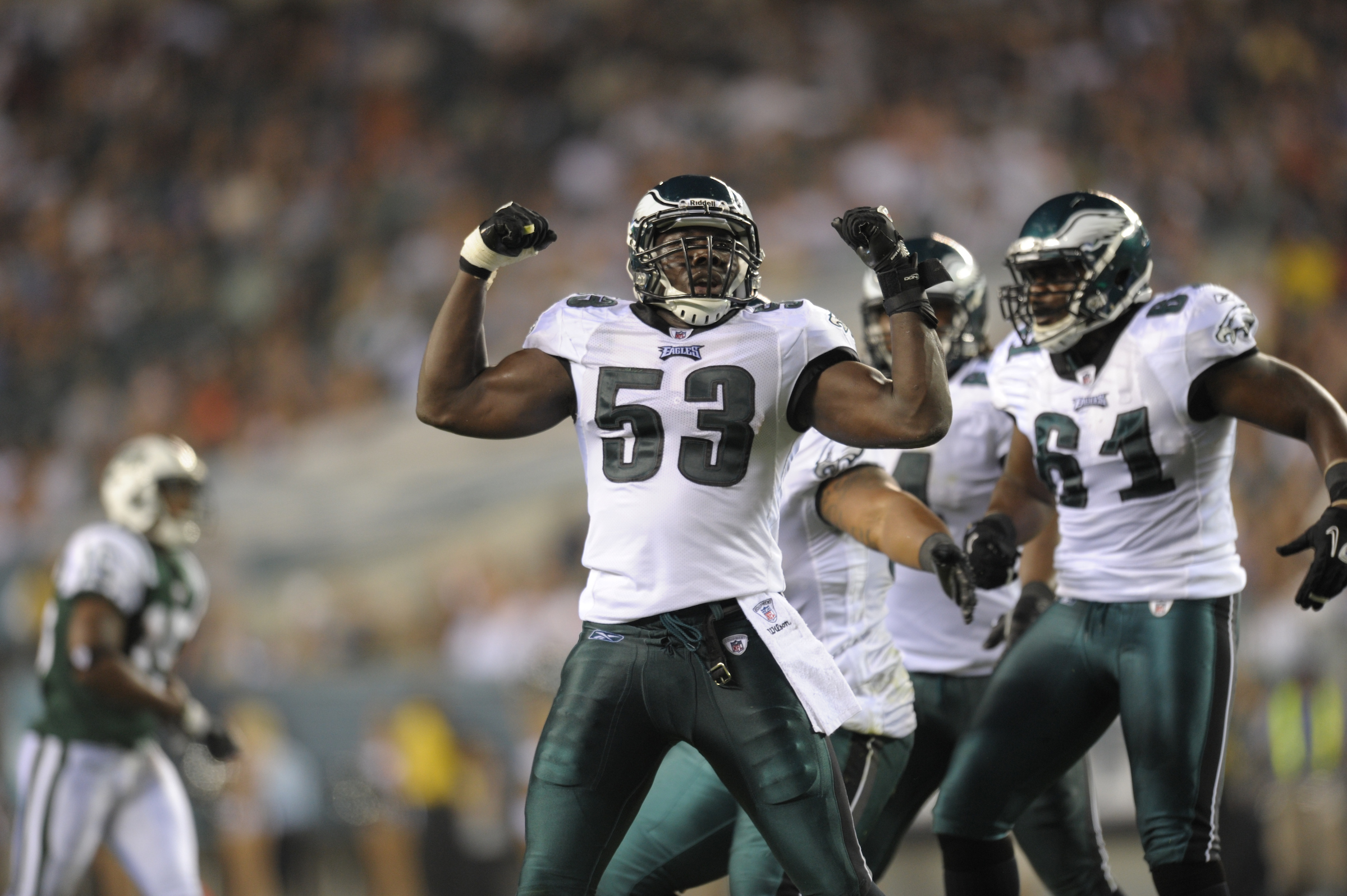 Moise Fokou was impactful as a linebacker on the Bullis football team when he joined in fall 2002. During his senior year, he was named to the All-IAC football team and was voted the conference's Most Valuable Player. Additionally, The Washington Post selected him to the 2nd Team All-Met for football. Moise lettered in basketball and football, and was a strong student academically as well as a true member of the Bullis community.

After graduating from Bullis, Moise spent his freshman year at Frostburg State University where he was second on the team in tackles (70) while also recording 1.5 sacks and blocking two kicks. The following year, Moise transferred from Frostburg and was a walk-on to the University of Maryland's football team where he played for three years and garnered attention as a star linebacker. During his senior year at Maryland he led the team in sacks, which was the most by a Terps linebacker since All-Pro Shawne Merriman in 2004. For his efforts, Moise was selected to play in the 2009 Under Armour Senior Bowl Game.

In spring 2009, Moise was drafted by the National Football League to the Philadelphia Eagles where he played all 16 games that season and started in the final four games. After three seasons with the Eagles, Moise played one season with the Indianapolis Colts, two with the Tennessee Titans and one with the New Orleans Saints. During his time in the NFL from 2009-2014, he recorded 235 career tackles, three sacks, four forced fumbles and two fumble recoveries.