Share to FacebookShare to TwitterShare to LinkedInShare to PinterestShare to EmailPrint this page
Jordan Burke '05
October 3, 2016 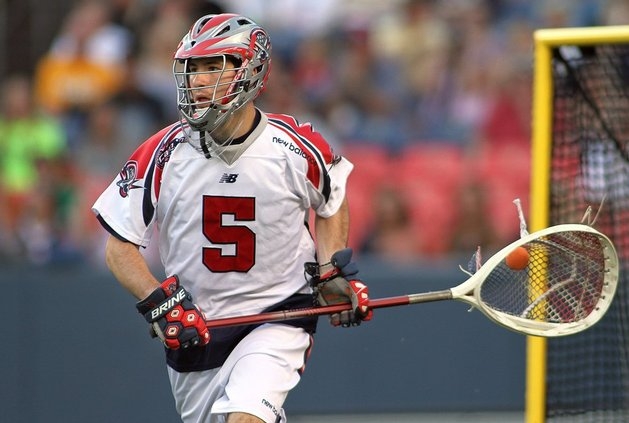 Jordan Burke was a successful athlete at Bullis, and a key player on the lacrosse and ice hockey teams from 2001-2005. He was voted captain of the ice hockey team for three years and also named to the All-Met Ice Hockey team during his junior and senior years. On the lacrosse team, Jordan was voted captain during his senior season while also being selected to the 2nd team All- Met by The Washington Post. Jordan also excelled in the classroom, was a member of the National Honor Society, and won both the Principal's Award and the Alumni Award for Outstanding Achievement in Athletics in 2005.

Following graduation from Bullis, Jordan attended Brown University where he was a standout goalie for the lacrosse team for four years. He was the first player to win Ivy League Player of the Year for two consecutive years (2008 and 2009), was named to the All-Ivy 1st Team, and voted New England Player of the Year in 2008 and 2009. In 2009, United States Intercollegiate Lacrosse Association named Jordan as the Goalie of the Year and a USILA All-American 1st Team member.

Jordan was drafted 16th overall by Major League Lacrosse's Boston Cannons in 2009, where he was the Cannons' goalie for six years and had an impressive career. He was a two-time MLL All-Star, won MVP in 2011 during the Cannons' Steinfeld Cup Championship and in 2012, was the Cannons' Defensive Player of the Year. His 34 career wins make him the team's all-time leader.